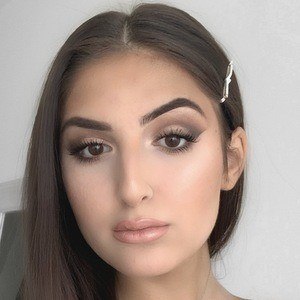 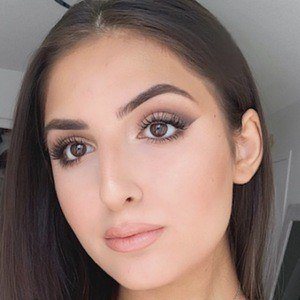 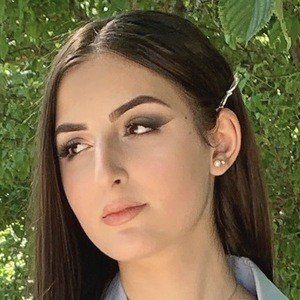 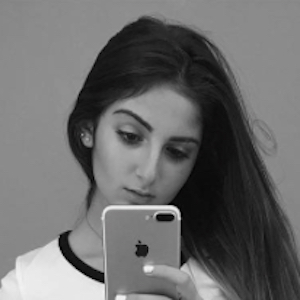 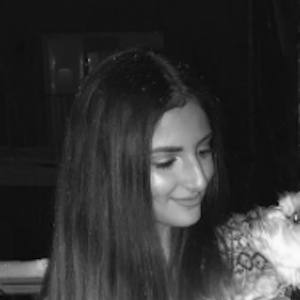 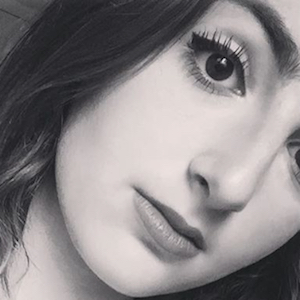 Canadian YouTuber whose self-titled channel contains makeup tutorials, unboxings, hauls and comedy. She has been able to bring more than 140,000 subscribers to her channel so far.

She has always loved creating things. Prior to creating her YouTube channel in July 2013, she enjoyed various hobbies such as painting, baking, singing, playing piano and dance.

Her August 2016 video "UNBOXING THE MOST EPIC GIFT EVER!!!" went viral, becoming her first video to be viewed more than 1 million times. She is vegan and her hobbies include art, dance, music and cooking.

She was born and raised as an only child in Toronto, Canada. She is of Lebanese and Armenian descent.

She has done collaborative videos with fellow beauty YouTuber PiinkSparkles.

Sabrina Koun Is A Member Of