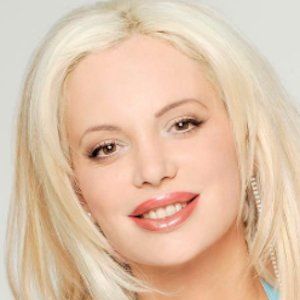 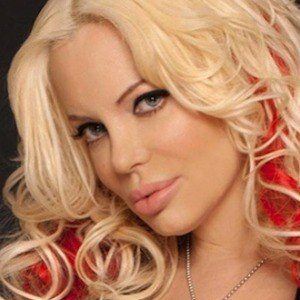 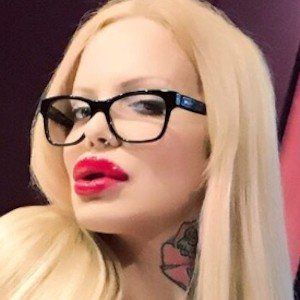 Her debut album, Primeras Impresiones, was released in 1997.

Like her, Karla Alvarez also appeared on the television series Big Brother VIP.

Sabrina Sabrok Is A Member Of