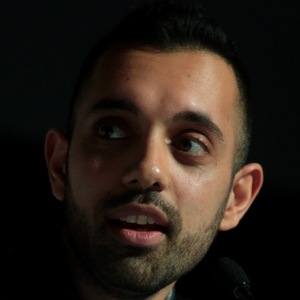 Well known for his role as Jackson in the hit CW show The 100, he has previously been seen in shows such as Bates Motel, The Magicians, Olympus and Emily Owens M.D.

He grew up watching Bollywood films. He earned a degree in psychology from the University of Alberta.

He became a fitness enthusiast and an advocate for anti-bullying.

His parents immigrated from India. He has an older brother.

He and Thomas McDonell are both cast mates in The 100.

Sachin Sahel Is A Member Of