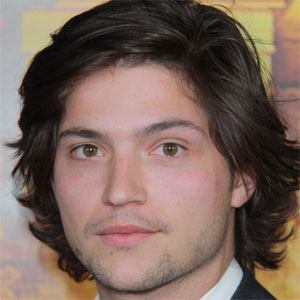 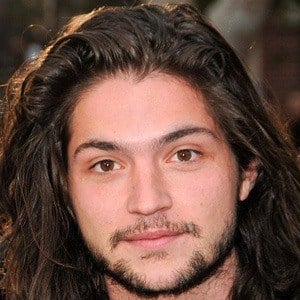 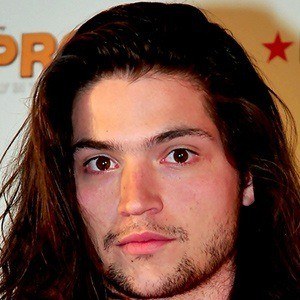 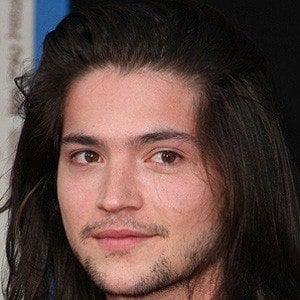 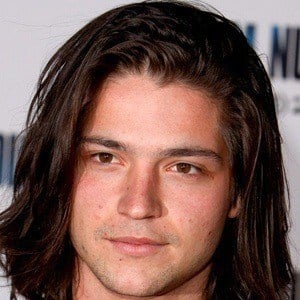 American actor who received his first lead role in 2011 as Jesse Richter in Prom. He also had a regular role as Finn Collins in the television series The 100.

Starting in 2008 with a minor role in the martial arts film, The Forbidden Kingdom, he would later play a minor part in Twelve alongside Chace Crawford before he received a lead role in 2011.

He has appeared on other television shows including Law & Order: Criminal Intent as Eddie Boyle and Made in Hollywood as himself.

He comes from a family of writers. His mother Joanie and brother Nick have both published novels and his father Terry has served as the editor of Sports Illustrated.

He had a four episode arc on the ABC comedy series Suburgatory, which featured Cheryl Hines.

Thomas McDonell Is A Member Of