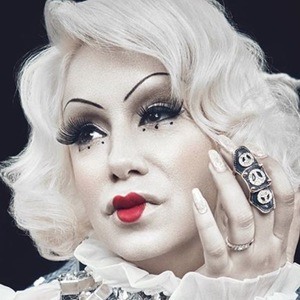 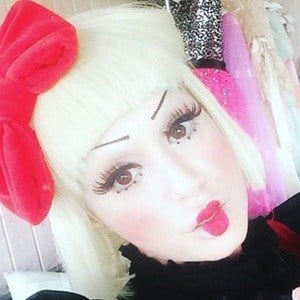 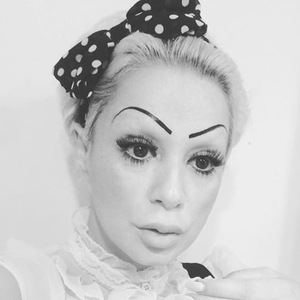 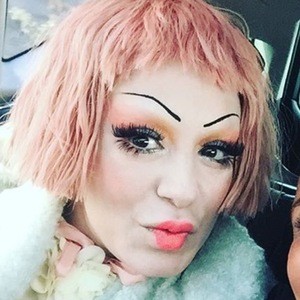 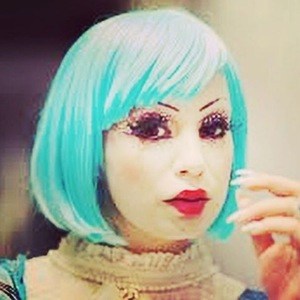 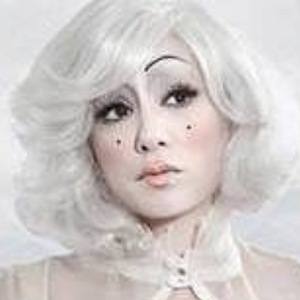 Singer-songwriter with a debut album called A Story With No End that features singles called "Love is a Battlefield" and "The Actress." She auditioned to be on The X Factor UK in 2016.

She signed a contract with Virgin Records in the late 1990's.

She wrote the Infernal track "Ten Miles" that topped singles charts in Turkey, Spain, Poland and Scandinavia. The song was nominated for a Danish Club Hit of the Year Award in 2007.

She was born in Copenhagen, Denmark to a Palestinian father who left early in her life.

She wrote the lyrics and sang on the DJ Aligator track "Lollipop."

Sada Vidoo Is A Member Of