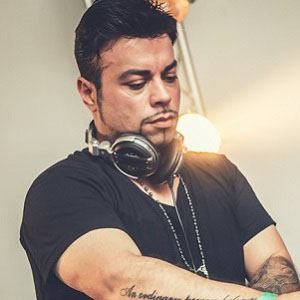 Trance producer and DJ who is most popular in Denmark as his second studio album titled The Sound of Scandinavia peaked at 3 on Denmark album charts in 2002.

His debut single was titled "The Whistle Song" and it was released as a part of his first album Payback Time.

Three of his singles have reached the #1 position on Denmark's singles chart; they are "The Whistle Song," "Lollipop," and "Stomp!".

He moved to Copenhagen, Denmark when he was 13 after being born in Tehran, Iran.

He is a popular international DJ much like Dutch DJ Tiesto.

DJ Aligator Is A Member Of