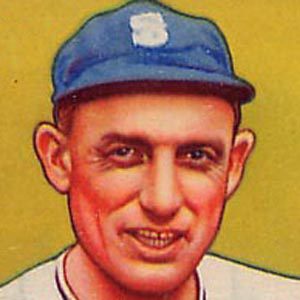 He developed a sharp breaking curve ball in the minors that earned him the nickname 'Horsewhips Sam.'

He threw a no-hitter against the Philadelphia Athletics in 1923.

He was married to Edith Jones for almost 50 years.

He pitched for 22 years in the same league as Hall of Fame pitcher Steve Carlton.

Sad Sam Jones Is A Member Of