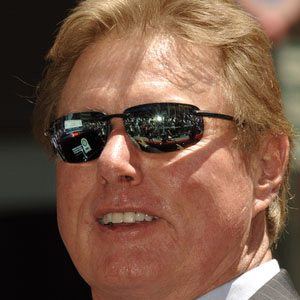 10-time MLB All-Star pitcher who won World Series Championships with the St. Louis Cardinals in 1967 and the Philadelphia Phillies in 1980. He earned 329 victories while striking out 4,136 batters and recording a 3.22 career ERA.

He received a $5000 bonus for signing with the Cardinals out of college.

He was married for thirty-three years to Beverly Carlton before they divorced.

In 1987, he and Phil Niekro became the fist two 300-game winners to pitch in the same game for the same team. However, their Cleveland Indians lost to the New York Yankees 10-6.

Steve Carlton Is A Member Of