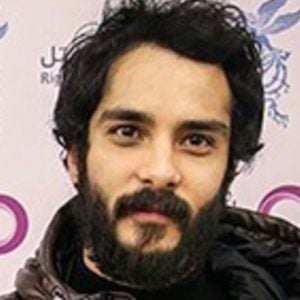 TV actor who appeared as Masoud in the film Crazy Rook in 2015 and as Hasan in the film Gasht-e ershad in 2012. He appeared in the latter film's sequel in 2017. He has more than 1.2 million followers on his saedsoheili Instagram account.

He appeared as Adel in the 2014 film Kalashnikov.

His father is film director Saeed Soheili. He has a sister named Sara Soheili.

He and Bahram Radan have both been directed by his father.

Saed Soheili Is A Member Of