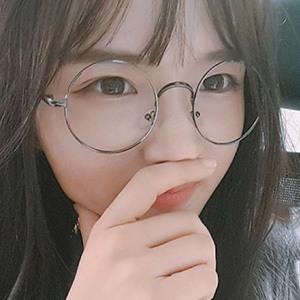 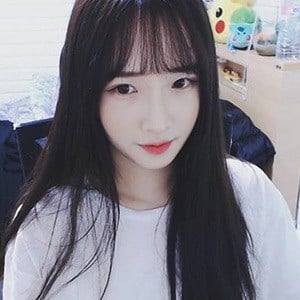 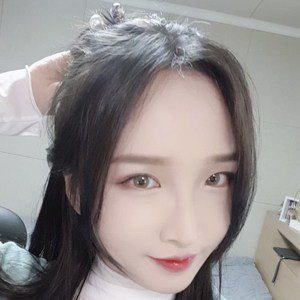 Korean singer who is famous for her  새송 Saesong YouTube channel. She has gained more than 290 million views for her original vocal covers of popular K-pop music.

She and Cameron Philip are both famous YouTubers known for covering popular K-pop singles.

Saesong Is A Member Of