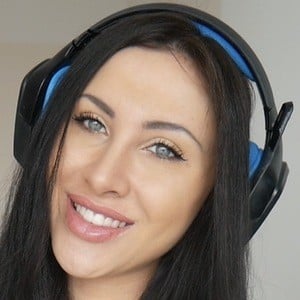 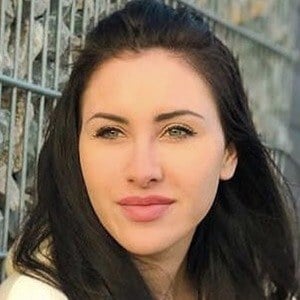 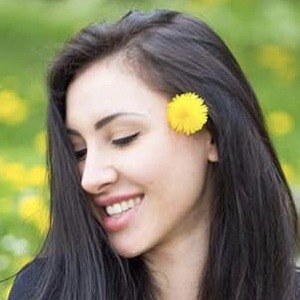 YouTuber who has become hugely popular for the gaming and cosplay videos found on her Saftiges Gnu channel, which currently boasts 600,000 subscribers. She has been known to do cosplays of characters like Lara Croft from Tomb Raider and Claire Redfield from Resident Evil.

She began posting videos in April 2015.

Many of her channel's most popular videos are related to Fortnite, including the viral "Fortnite Solo Im Duo Gewonnen - Verbotene Liebe."

Her first name is Jasmin.

She and AshCosplay have both cosplayed as Lara Croft.

Saftiges Gnu Is A Member Of