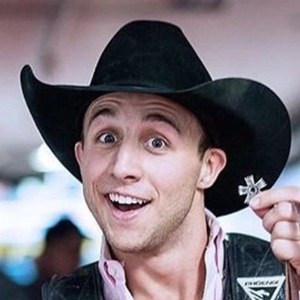 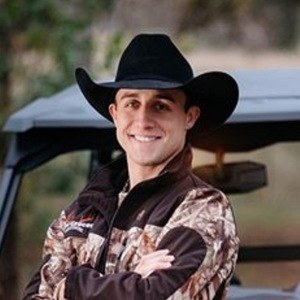 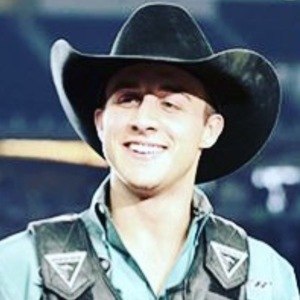 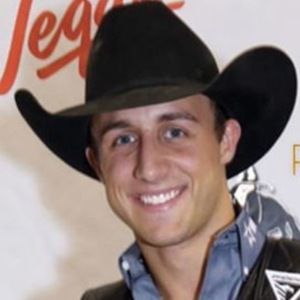 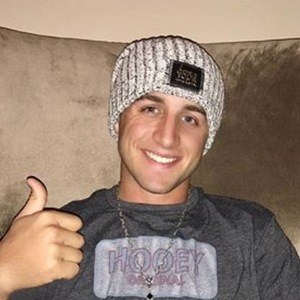 Internet sensation who rose to fame as a world champion bull rider. He became the 2014-2016 Professional Rodeo Cowboys Association World Champion Bull Rider and received the Ram Truck Top Gun Award for his record-breaking earnings which exceeded over $300,000.

He was a college rodeo athlete for Southwestern Oklahoma State University.

He went down in history as the second rookie bull rider to ever win a Gold Buckle and the first to win world titles in both his rookie and sophomore season.

He hails from Strong City, Oklahoma.

He and JB Mauney are both award-winning bull riders.

Sage Kimzey Is A Member Of