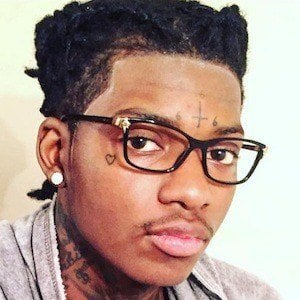 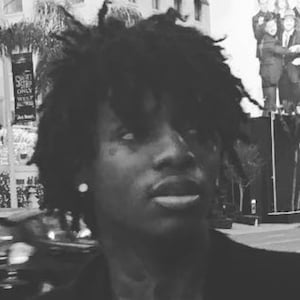 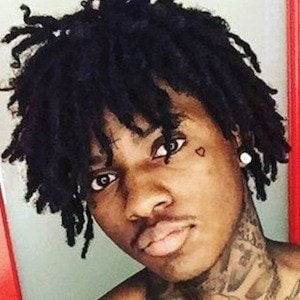 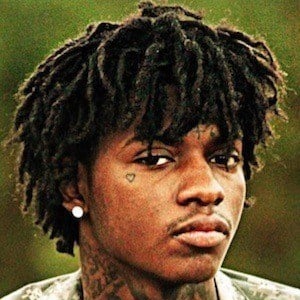 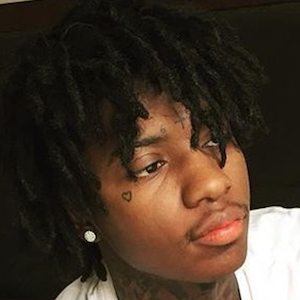 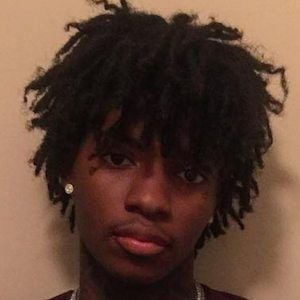 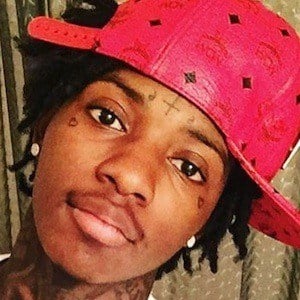 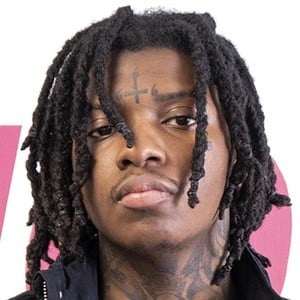 Atlanta-based rapper who rose to fame for his project titled SANDAS.

He was born in Chicago, Illinois, but grew up in Atlanta, Georgia. His real name is Saaheem Valdery.

He featured rapper Loso Loaded on his 2017 single "Pull Up Wit Ah Stick."

SahBabii Is A Member Of