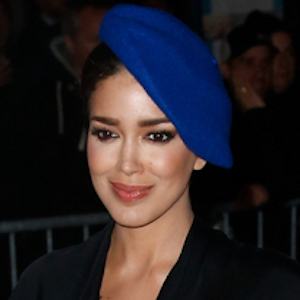 Model and actress who won Miss Universe Canada in 2012. She's also known for her roles as Kali on Sanctuary and Sabine on Blade: The Series.

She attended the Vancouver Academy of Dramatic Arts and has had parts in Watchmen, Smallville, and Blue Mountain State.

She starred alongside Heather Doerksen in the 2012 movie Ambrosia.

Sahar Biniaz Is A Member Of