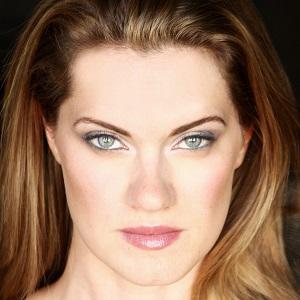 Known for her voice acting performance as Kiyomi Takada in the English version of the Japanese anime series Death Note and for her recurring, live action roles as Pat Meyers and Brandy Harder in, respectively, Stargate: Atlantis and Battlestar Galactica, Doerksen also appeared as Major Warner in the Fox sci-fi series Fringe.

She earned her Bachelor of Fine Arts degree from Simon Fraser University.

She grew up in Winnipeg, Manitoba, Canada, in a family of Dutch heritage.

She and Don S. Davis both appeared in the 2009 horror film The Uninvited.

Heather Doerksen Is A Member Of