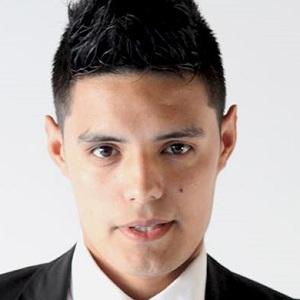 He taught himself to play guitar at age 11 and began composing his first song at the age of 13. He spent a year in a local community college in El Paso, Texas studying music.

He achieved fame and success after he became the vocalist for Alerta Zero.

His grandfather and father would sing together which is how he gained knowledge of how to sing.

He and Beatriz Luengo have both been nominated for Premios Lo Nuestro awards.

Sahrel Lopez Is A Member Of