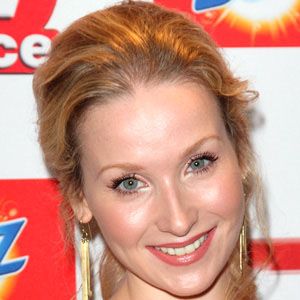 Known for her role as Kitty Hawkins in the ITV series Mr. Selfridge, she also appeared as Amy Cartwright in the BBC One series The Syndicate.

She first appeared on screen in a 2008 episode of Doctor Who.

Early in her career, she starred in an ITV series called Whatever It Takes.

A native of Abergavenny, Wales, she later attended school in Darlington, England.

She portrayed the secretary of real-life entrepreneur Clive Sinclair in the 2009 BBC miniseries Micro Men.

Amy Beth Hayes Is A Member Of