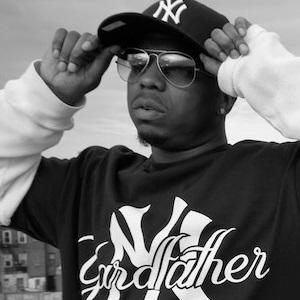 American rapper and actor best known for playing himself on the HBO show Entourage. He also appeared in the Entourage film in 2015.

Born Brian Carnard, he was incarcerated in the late 90's for first-degree assault.

He picked the name Saigon after reading Wallace Terry's book about the Vietnam War in prison.

He has a daughter named Rayne Dior Carnard.

He acted alongside Jerry Ferrara in the show Entourage.

Saigon Is A Member Of