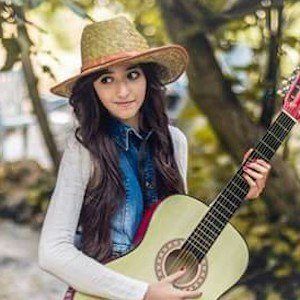 Pop singer who is known for her catchy chorus sections as well as her young personality. She is best known for her single "Sghere" which was a popular hit in Jordan.

With a passion for singing at a young age, she released her first album in 2012. With six songs on the album, it showcased her talent and led her to create more music. She released several singles in 2014 which culminated in her second album release the same year which was titled "Wele Ya Wele."

She appears on the collected album called Ramadan Songs which features a variety of different artists from around the world and was released in 2015.

She was born and raised in Jordan.

Diana Karazon is another Jordanian pop singer who rose to prominence.

Saja Hammad Is A Member Of