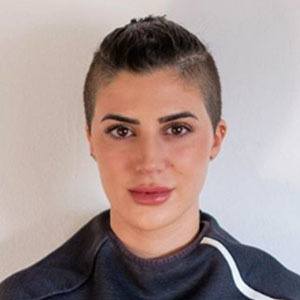 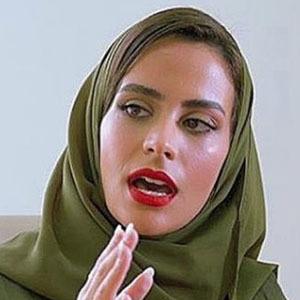 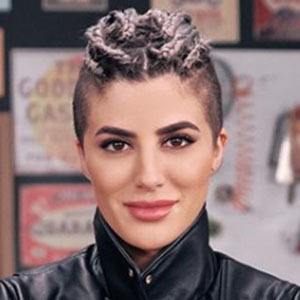 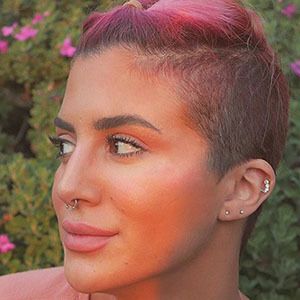 Television show host and sports commentator who is recognized for her work on the MBC Network program MBC Action. She was also heavily involved in the NGO Equal Playing Field program which aimed to empower females to get involved in soccer.

She attended Northeastern University where she was a member of the women's soccer team.

She has summited Mount Kilimanjaro in Africa.

She was born in London, England and raised in Saudi Arabia.

Saja Kamal Is A Member Of