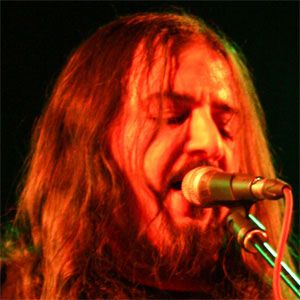 Drummer best known for his time in the famed metal band Type O Negative. He left the band in 1994 to join the influential band Life of Agony.

He was born in Brooklyn and released his first album with Type O Negative in 1991.

Following his departure from Life of Agony in 2005, he became the frontman of his own band, A Pale Horse Named Death.

His daughter, Elizabeth Maria Abruscato, was born in October 2010.

Sal Abruscato Is A Member Of