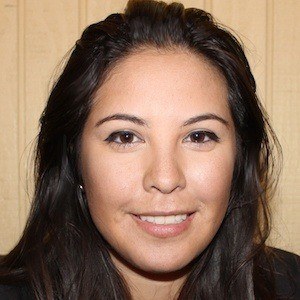 Snapchat artist who adds detail to her pictures on the app by drawing in creative, colorful sketches. She also runs a weekly segment through the app called SalliaScience to educate her viewers.

She began to use Snapchat as a creative outlet from her technical life working as an engineer.

She was nominated for a Shorty Award for Snapchatter of the Year. She worked with Pixar to snap photos and draw in dinosaur illustrations as a marketing campaign for The Good Dinosaur.

Her real name is Sallia Goldstein and she was born in Los Angeles, California. She decided to try out Snapchat at the suggestion of her sister.

She competed against eventual winner DJ Khaled for Snapchatter of the Year.

Salliasnap Is A Member Of