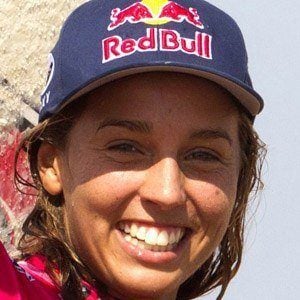 Professional surfer who had her third top two finish in the ASP World Tour in 2012.

She made her major competitive debut with an ASP Pro Junior open win at age 14.

She had her sixth career ASP Women's World Tour win at the 2013 Breaka Burleigh Pro Event.

She grew up in Nowra, New South Wales with her three brothers.

She, like Bethany Hamilton, was a competitor on the ASP World tour.

Sally Fitzgibbons Is A Member Of