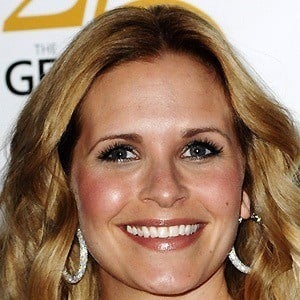 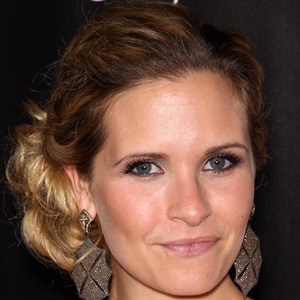 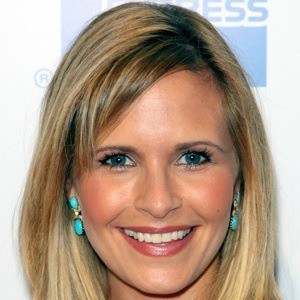 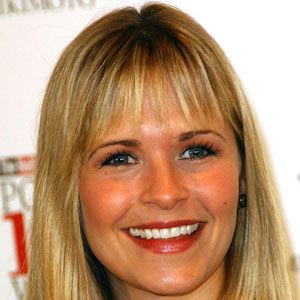 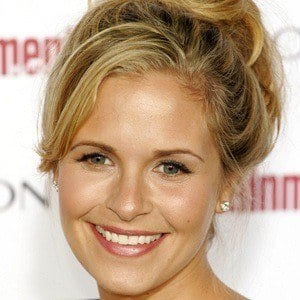 American actress known for portraying the role of Roxy LeBlanc in the television series Army Wives. She has also appeared in episodes of Criminal Minds and The New Adventures of Old Christine.

She trained in classic ballet as a child and became a member of the Manhattan Ballet Company.

She was nominated for a Prism Award for her work in the 2008 television movie Love Sick: Secrets of a Sex Addict.

She co-starred with Katelyn Pippy in the television series Army Wives.

Sally Pressman Is A Member Of