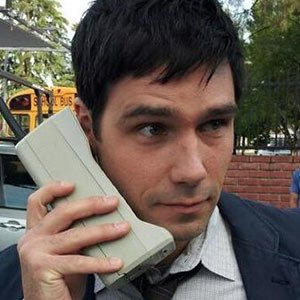 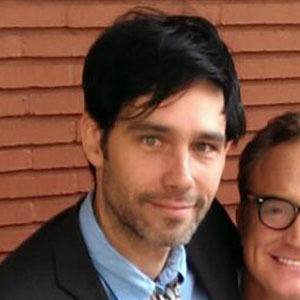 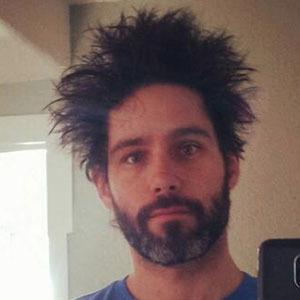 Notable for his starring roles on the British series NY-LON and the American series Jane by Design, he is also known for his performances in the horror films Sublime and Dark Ride.

Early in his acting career, he appeared in the made-for-TV movies Bloody Sunday and O Beautiful.

The child of E. Paul Rogers, Jr. and Carolyn Mapp Hewes, he grew up in Atlanta, Georgia. In late 2011, he married Army Wives actress Sally Pressman; they welcomed their first child in April of 2013.

He appeared with Joanna Garcia in the 2010 ABC Family movie Revenge of the Bridesmaids.

David Clayton Rogers Is A Member Of