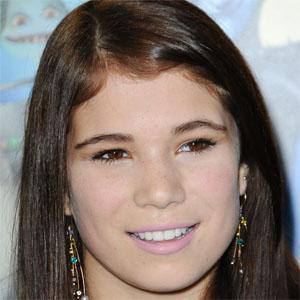 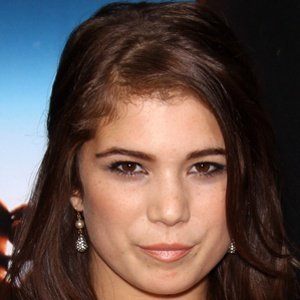 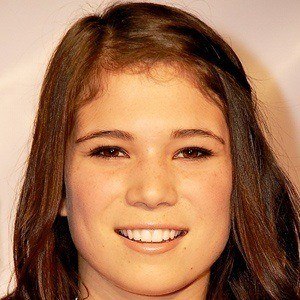 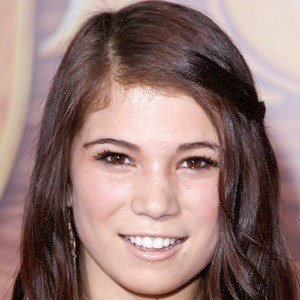 Known for playing Emmalin Holden on the Lifetime series Army Wives who also appeared in Don't Think About It and The Haunting Hour.

She was an amateur ice hockey player who has played for the Pittsburgh Junior Penguins.

She starred with Kelli Williams on Army Wives.

Katelyn Pippy Is A Member Of