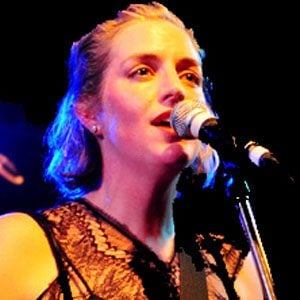 Australian indie pop artist who was named the Breakthrough Songwriter of the Year by the ARIA Music Awards in 2008.

She followed up her widely successful 2007 album Somewhere, Anywhere with the 2010 album, Heart That's Pounding.

She married fellow musician Darren Seltmann in 2003; the couple welcomed their first daughter in 2008.

Sally Seltmann Is A Member Of