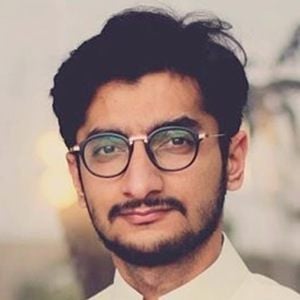 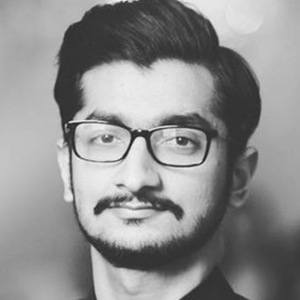 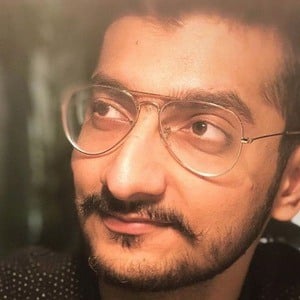 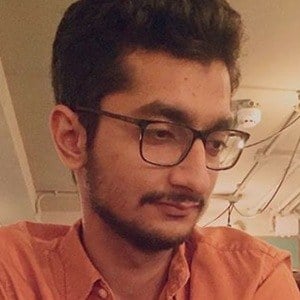 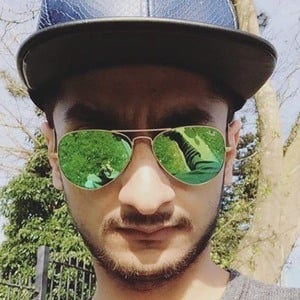 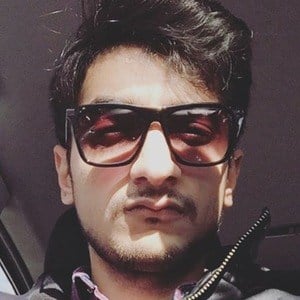 Comedian and filmmaker behind Maansal Studios, the vlogging and photography studio responsible for his viral skits and vlogs posted to Facebook. Each of his humorous sketches has earned tens of thousands if not hundreds of thousands of views.

He first launched Maansal Studios in 2011 for photography and to create short films. A year later, however, he began to turn his focus instead to vlogging.

One of his most popular videos on MaansalTv, his YouTube channel, is "Annoying Things That Women Do," posted in 2012.

Born and raised in Karachi, he later studied marketing and business management at the University of Sussex in England.

Salman Parekh Is A Member Of