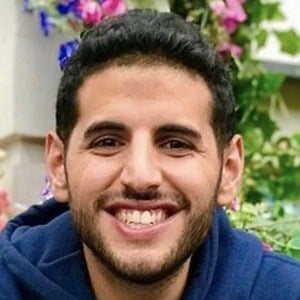 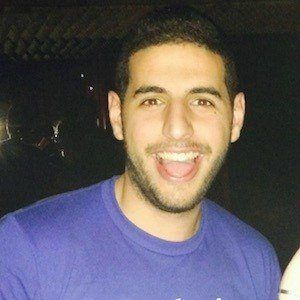 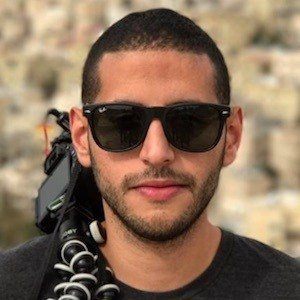 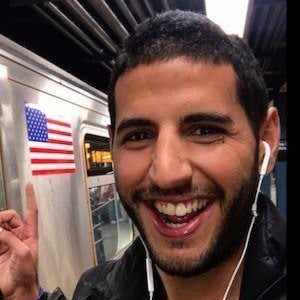 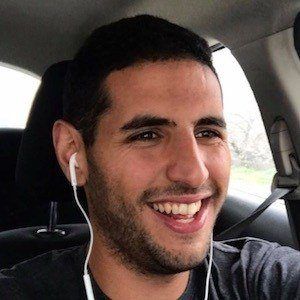 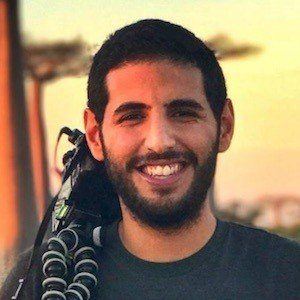 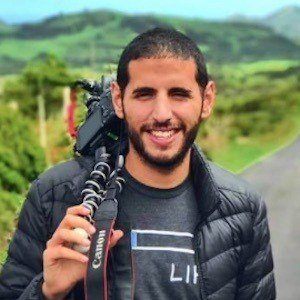 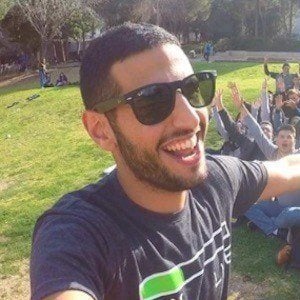 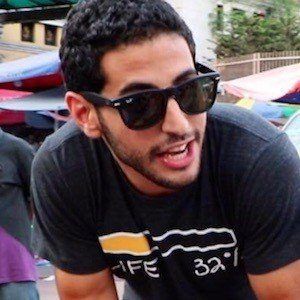 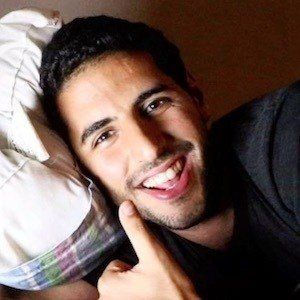 Short content creator named Nuseir Yassin who became known for making videos for AJ+. He would go on to create short one minute informational videos on his own Facebook page Nas Daily, which has earned more than 2 million followers. His videos are about both his life and the lives of those he meets on his travels worldwide. In November of 2021, he posted a video to Instagram explaining the Ship of Theseus paradox.

He graduated from Harvard University with a degree in economics and computer science in 2014.

He worked for some time as a software engineer for Venmo and as a freelance iOS developer and consultant before beginning his video career. He has run an online courses website that offers classes for creators.

Born in Israel, he would later settle in New York City. He is in a relationship with fellow content creator Dear Alyne.

Nas Daily Is A Member Of