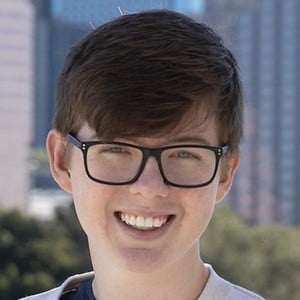 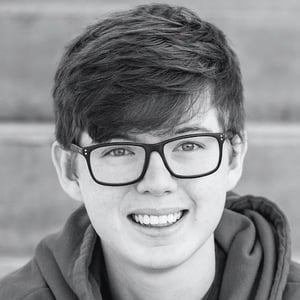 YouTube personality and content creator who is recognized for discussing up-and-coming rap artists and showcasing non-mainstream talent. He has built a fanbase of more than 120,000 subscribers on the platform.

In late 2017, he published the first entry in his "Guess the Rap Song Challenge" series.

He chose 25 rappers he thought would breakout in 2019.

Through his channel he has supported artists such as Xxxtentacion and J Cole.

Sam Aarons Is A Member Of