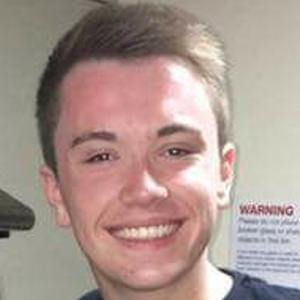 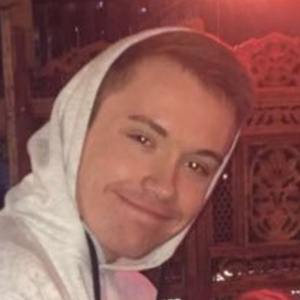 Former YouTube gamer who specialized in all-things Geometry Dash on his SEA1997 channel. He later began focusing his channel, renamed SEA, on space-related content. He has earned more than 250,000 subscribers.

He launched his channel and published a first video from Geometry Dash titled "Divine Airflow" in August of 2015.

In addition to his gameplay videos, he started a series called G-News where he would report on news from the gaming community.

He was born Sam Anderson and he is from England, UK.

He and Flub are both YouTubers who would specialize in Geometry Dash content.