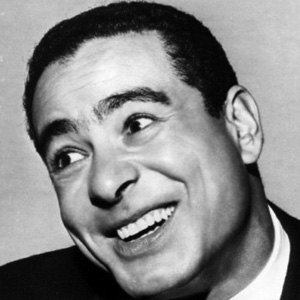 R&B and big band crossover artist and bandleader of The Witnesses for twenty years. He played with Louis Prima and Keely Smith, as well as with R&B outfits.

He played in Ray McKinley's orchestra after high school and was considered an up and coming artists by Look Magazine when he was eighteen years old.

He performed on "That Old Black Magic" and "I Wanna Be Like You," the song made popular by Disney's The Jungle Book.

He was raised in New Orleans and his father encouraged him to play saxophone at a young age.

Butera once claimed that David Lee Roth stole music from him.

Sam Butera Is A Member Of