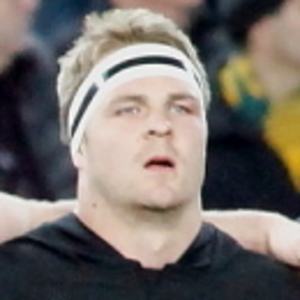 Professional rugby loose forward who began competing with the Bay of Plenty Steamers in the ITM Cup and became the captain of the Chiefs in Super Rugby. He has also played more than 50 tests for New Zealand since his international debut.

He represented New Zealand's Under-20 club in the 2011 IRB Junior World Championship.

He has a large fan base on social media with over 50,000 followers on Twitter alone.

His parents' names are Kathy and Malcolm. He has a sister named Lia.

He joined captain Culum Retallick as a member of the Bay of Plenty Steamers.

Sam Cane Is A Member Of