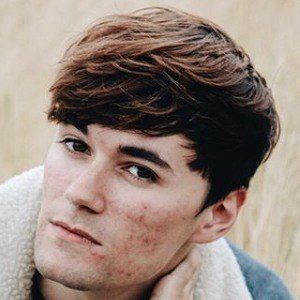 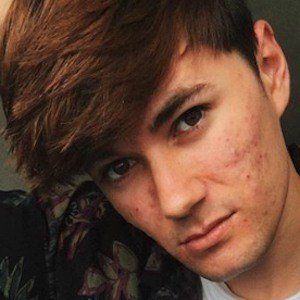 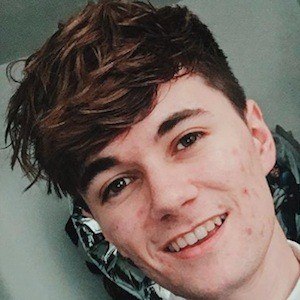 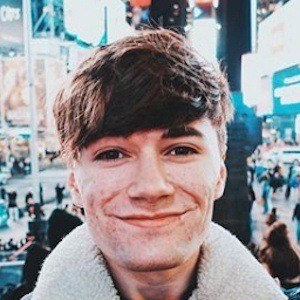 YouTube vlogger who is known for his vlog posts covering a wide range of topics that often includes music and his personal life.

Since its creation, his channel has garnered more than 4,000 subscribers. His Vamps arena tour video has earned over 3,000 views.

Many of his videos feature The Vamps, fronted by singer Brad Simpson. He also posted a video on February 28, 2015, detailing how he met the singer Ed Sheeran.

Sam Carr Is A Member Of