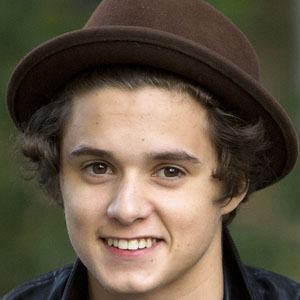 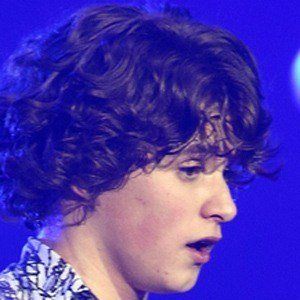 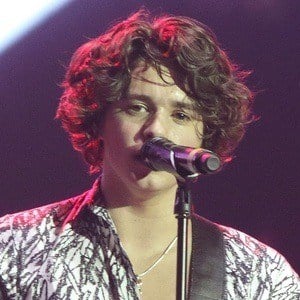 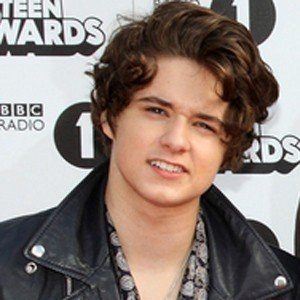 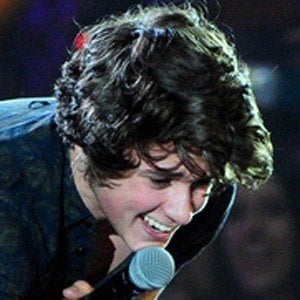 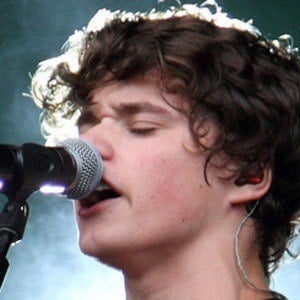 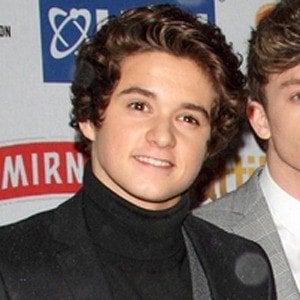 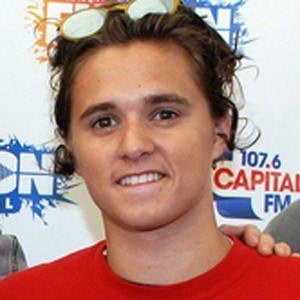 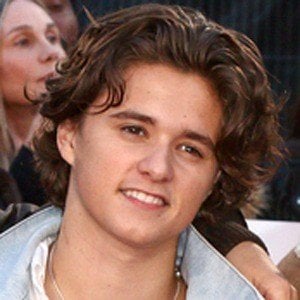 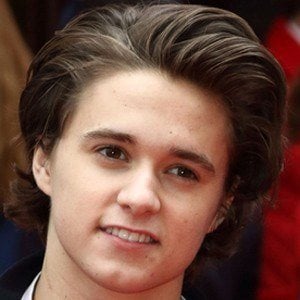 He and his band provided support for pop punk band McFly's Memory Lane Tour in 2013; they also supported such groups as The Wanted, Jack the Lad Swing, Little Mix, and Lawson.

He and the band released their first original song "Can We Dance" in September 2013 and followed it up with "Wild Heart" in January 2014. Both songs reached the top three in the UK Singles Charts.

His parents are Anne-Marie and Derek Simpson. He co-owns "Simpsons Gin Bar" with his family in Sutton Coldfield, Birmingham England. He has an older sister named Natalie, who became The Vamps' first official band photographer. He has had a dog named Jesse. He has been romantically linked to Lauren Jauregui.

He and The Vamps supported Selena Gomez when she played London's Hammersmith Apollo in September 2013 on her Stars Dance Tour.

Brad Simpson Is A Member Of