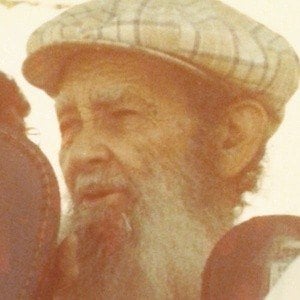 Mississippi Delta blues musician who had a popular following in the 1930s and then revived his career again in the 1960s.

In the 1930s he played at parties and on street corners for tips, also doing some recording with the Mississippi Sheiks.

In the 1960s, with the revival of blues, he arguably achieved more fame than in his youth, with several well-received recordings and extensive tours across national music festivals.

He grew up in a Bolton, Mississippi, part of a prominent musical family; his brothers Lonnie Chatmon and Bo Carter were also part of the Mississippi Sheiks.

Sam Chatmon Is A Member Of