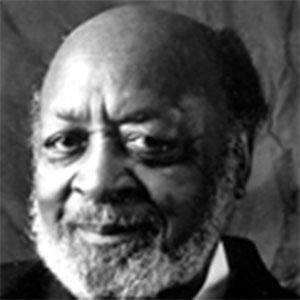 Grammy Award-winning blues guitarist who played with Sonny Boy Williamson and contributed to records of other great musicians.

He was taught guitar, as well as how to conduct himself on stage by Robert Johnson, one of the greatest Delta bluesmen of the time.

His custom twelve-string electric guitar was placed on permanent exhibit at the Rock and Roll Hall of Fame, and he himself was inducted into the Blues Hall of Fame.

He was born in Turkey Scratch, Arkansas, a small village west of Helena, where he began his musical career playing the church organ at age of eight.

He earned his first Grammy Award for his live album with Eric Clapton, recorded at the first Crossroads Guitar Festival in Dallas, Texas.

Robert Lockwood Jr. Is A Member Of