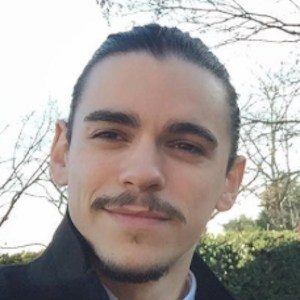 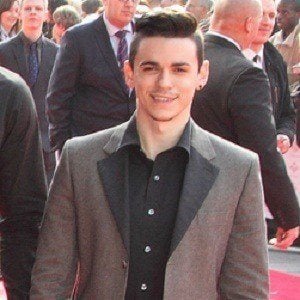 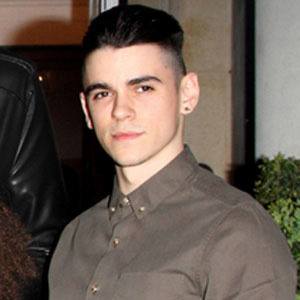 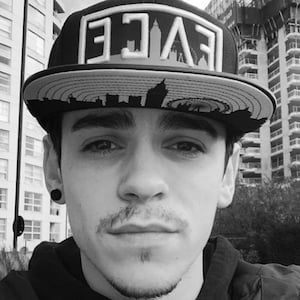 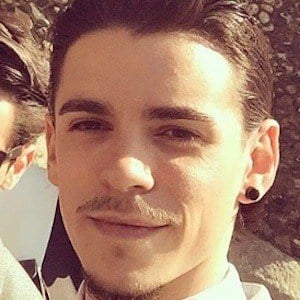 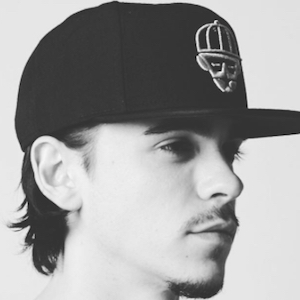 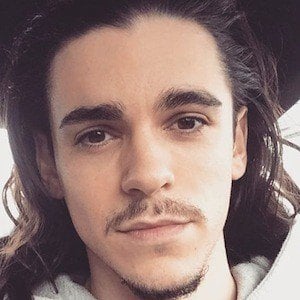 Dancer whose street dance troupe, Diversity, won the Britain's Got Talent reality competition in 2009. They've since toured throughout the UK.

His dance troupe, Diversity, was established in 2007 by a group of friends who grew up in Essex and east London.

He and his fellow Diversity dancers won the Families United Positive Role models honor at the Spirit of London Awards.

He and his brother, Mitchell, have both been members of the Diversity dance troupe.

His dance troupe defeated singer Susan Boyle in the Season Three finale of Britain's Got Talent.

Sam Craske Is A Member Of