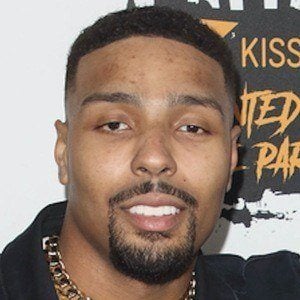 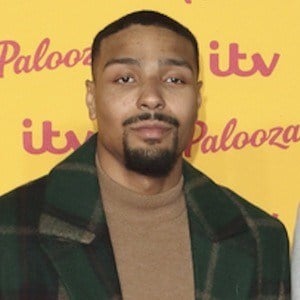 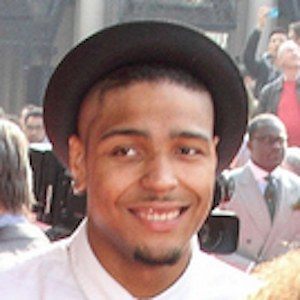 British street dancer whose claim to fame was as a member of the group Diversity. The dance troupe won the the third series of Britain's Got Talent.

Before Diversity came into fruition, he was a member of Swift Moves Juniors.

He landed the gig of UK host for the Nickelodeon Kids' Choice Awards in 2014.

He has a brother named Ashley and a sister named Talisa; they grew up in Wickford, Essex. He welcomed a son named Cassius with fiancée Naomi Ella on May 7, 2018. Their daughter, Mayowa Angel Banjo was born in July 2019. The couple got engaged in January 2020.

As a member of Diversity, he was featured in the film StreetDance 3D alongside Charlotte Rampling.

Jordan Banjo Is A Member Of