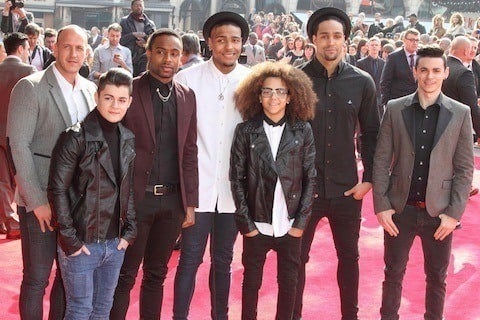 Troupe led by choreographer Ashley Banjo and notable for winning the 3rd series of Britain's Got Talent.

They appeared on The Today Show and Larry King Live after winning Britain's Got Talent in 2009. The following year, they went on their first tour of the United States.