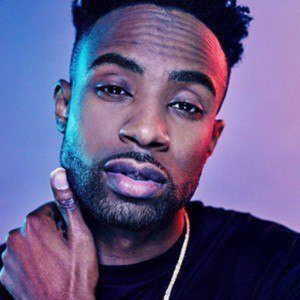 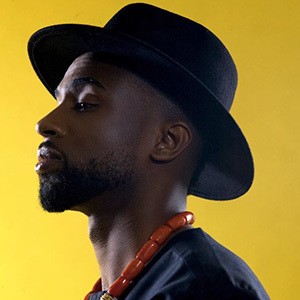 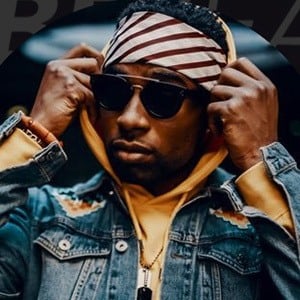 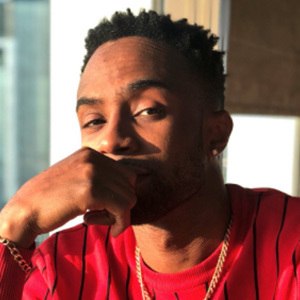 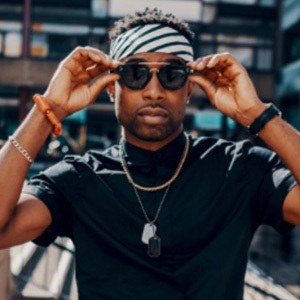 Member of the 8-piece dance troupe Diversity, which performed with the group on the 3rd series of Britain's Got Talent.

He was 10 years old when he started dancing. He was working in a phone shop when he was introduced to Ashley Banjo by a mutual friend. Ashley invited him to Danceworks Studios to train and he later became a member of Diversity.

He participated in itvplayer's Ready When You Are.

He resided in Essex, England.

He and Perri Kiely joined Diversity around the same time.

Ike Ezekwugo Is A Member Of