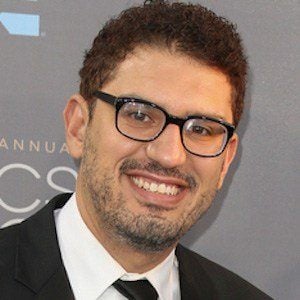 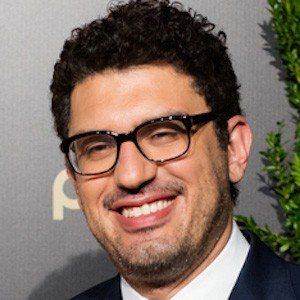 Egyptian-American screenwriter and director known for being the creator of the show Mr. Robot. He also wrote and directed the 2014 movie Comet.

He completed his undergraduate education at New York University before attended the AFI Conservatory.

Rami Malek was chosen to star in Mr. Robot.

Sam Esmail Is A Member Of