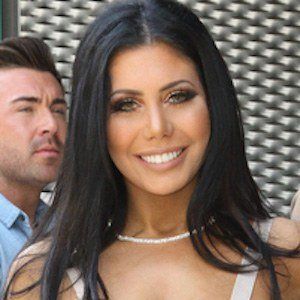 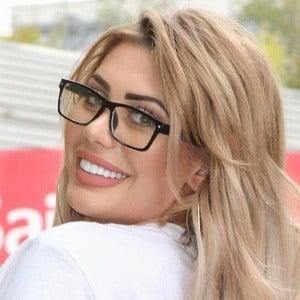 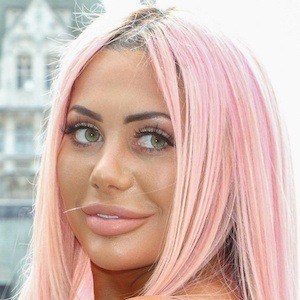 British reality star who joined the cast of Geordie Shore in the show's 10th season. She also appeared on Celebrity Big Brother.

She is a skilled ice skater, having practiced the sport since she was 7 years old.

She is also known as Chloe November and Chloe Etherington.

She is from England, UK and was raised by her single mother from the age of six. She dated Love Island's Sam Gowland. She and Owen Warner have been romantically linked.

Chloe Ferry Is A Member Of