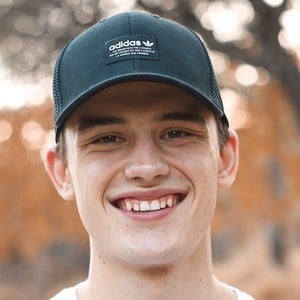 Content creator and social media celebrity who became widely recognized for his @_samjose_ TikTok account. He's acquired more than 600,000 fans thanks to his comedy, music and informational clips.

In September 2017, he and his girlfriend Jessica Baio made their YouTube debut with I SURPRISED HIM! (One Year Anniversary).

One of his most-watched YouTube videos of 2019 was BREAK UP PRANK ON BOYFRIEND!! (emotional).

He shared an Instagram photo with his mother on her birthday in July 2019.

He set a TikTok recording to the Avril Lavigne track "What the Hell" in 2019.

Sam Jose Is A Member Of