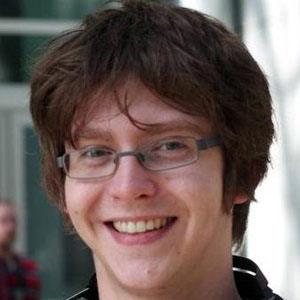 Member of the Yogscast family who is a former Machinima director. He joined Yogscast officially in January of 2013 and has appeared in Yogscast videos such as the Crown Conquest and Survival Games series. He left Yogscast in 2016.

He has completed video game series such as Alan Wake, Dead Space, and Saints Row: The Third. He has more than 550,000 followers on his personal YouTube channel.

His real name is John Cochrane. He's lived in Guildford, England. He has a dog named Monkey.

He joined Simon Lane and Martyn Littlewood, among others, in Yogscast.

HybridPanda Is A Member Of