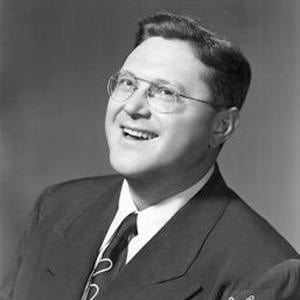 American author who wrote the humor book, In One Era and Out the Other. He is also known for his famous poem, "Time Tested Beauty Tips."

He graduated from Brooklyn College in 1934 and subsequently became a panelist on CBS's This is Show Business. He also taught Spanish for a time at Brooklyn's Samuel Tilden High School.

Beginning in the mid-1950s, he was a writer and host for the TV game show, Two for the Money.

He married Esther Levine, with whom he had a son and a daughter. His son, Conrad, became a Columbia University-educated architect.

He made several appearances on The Tonight Show with Johnny Carson.

Sam Levenson Is A Member Of