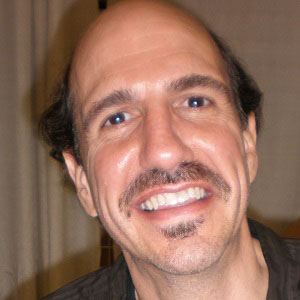 Vermont-born actor who played the role of Ted Buckland on the NBC series Scrubs from 2001 until 2009. He also appeared in films such as Galaxy Quest in 1999 and Super Capers in 2009.

Before beginning his acting career, he studied at Syracuse University.

A singer as well as an actor, he performed with an a capella group called The Blanks.

His uncle, Christopher Lloyd, starred in the famous Back to the Future films.

He appeared with Zach Braff in the television series Scrubs.

Sam Lloyd Is A Member Of