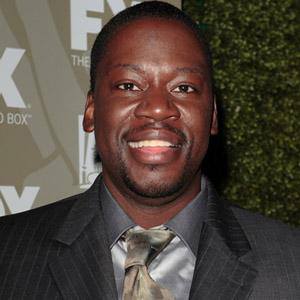 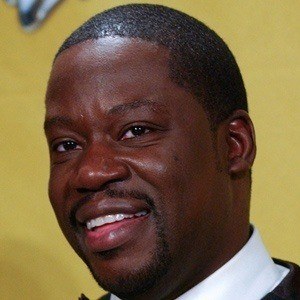 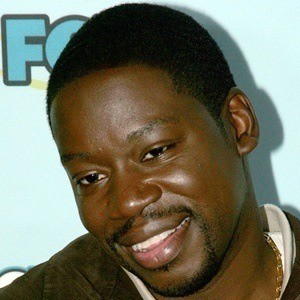 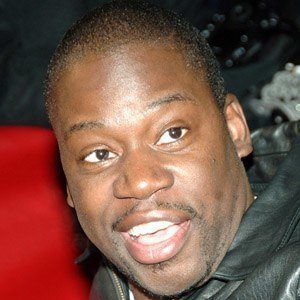 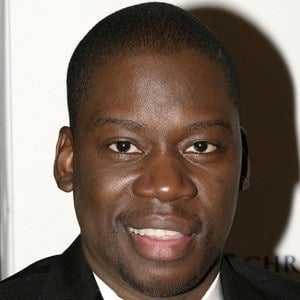 Actor best known for the role of Dexter Walker on The John Larroquette Show.

He held a career in hip hop music in Groove B. Chill before gaining success as an actor.

He married Carol Mitchell in 1998.

After a tough motorcycle accident, his friend, actor, Denzel Washington was very much by his side.

Daryl Mitchell Is A Member Of