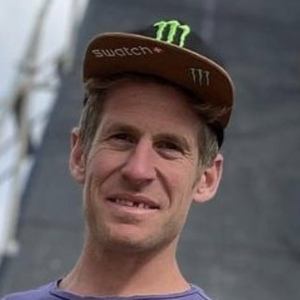 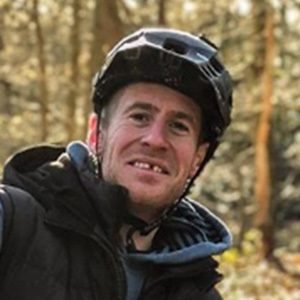 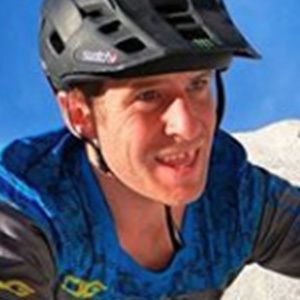 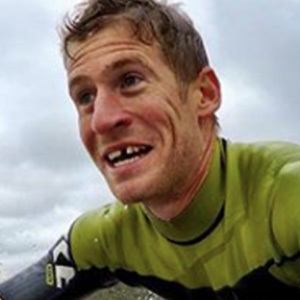 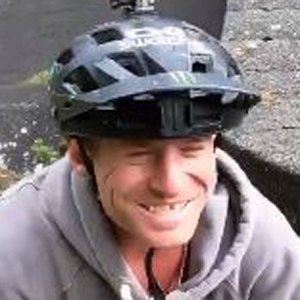 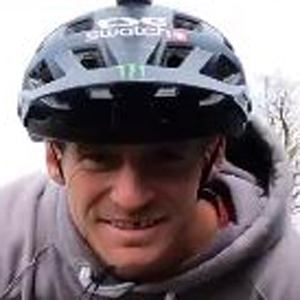 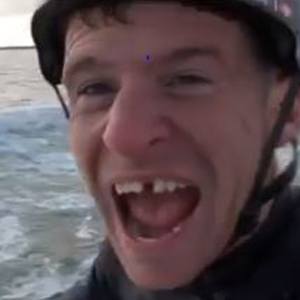 Widely known for his prolific career competing in the Freeride Mountain Biking World Tour, which he won in 2013. He has also won various European competitions, including the 2011 Red Bull District Ride in Nuremberg, Germany.

He began dirt bike racing at age 14. He won his first ever competition in the Filthy 48.

He entered 2017 ranked #7 in the FMB World Tour rankings. He has also earned more than 1.8 million subscribers to his self-titled vlogging YouTube channel.

He was born and raised in Colchester, Essex, England

He has formed a rivalry in the FMB World Tour with fellow rider Brett Rheeder.

Sam Pilgrim Is A Member Of