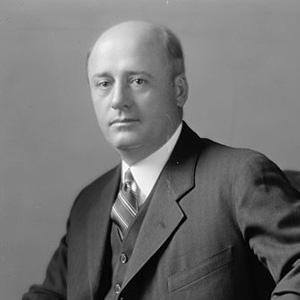 Democratic lawmaker from Texas who served as the Speaker of the U.S. House of Representatives for 17 years, the longest tenure in U.S. history. He represented Texas in the House from 1913 to 1961, which was almost 24 full terms.

He worked as a teacher and lawyer before joining the Texas House of Representatives in 1909.

He coined the term "Sun Belt" while strongly supporting the construction of Route 66.

He briefly married to Metze Jones, sister of Texas congressman .

He was good friends with President Lyndon B. Johnson and acted as his mentor while in office.

Sam Rayburn Is A Member Of